Orbiter 8 is Partavate Studios premier game that runs entirely within the Ethereum Virtual Machine. "Demo 3" is the third of four planned public tesetnet demos on the path to main nets everywhere.

Orbiter 8 can be released on any EVM compatable network and Demo 3 has already been released on three Ethereum test networks as well as BNB, Polygon, Arbitrum, and Harmony test networks. Who will be next?

Massively Multiplayer On-Chain Virtual World: Our world dynamically generates as gamers move to the edge of the map. Their turns pay for world creation, democratizing the cost of world generation.

New Galactic Trade System: Move between space ports trading goods to earn in game currency that can be used to upgrade your ships and planets. 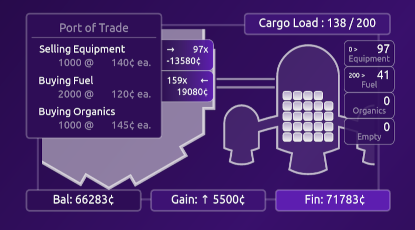 New Galactic Chat: Use the networks broadcast mechanism to send in-game chat messages to other users anywhere in the galaxy. 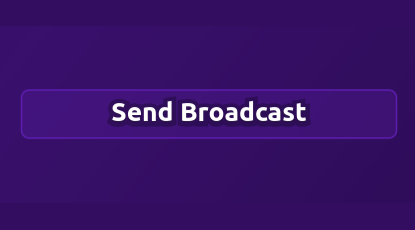 New Upgrade Systems: Orbiter 8 spacecrafts can now be upgraded with new holds. Planets can be upgraded to add space stations. 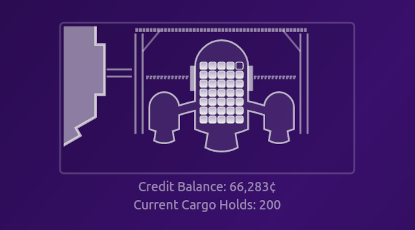 Earn Passive Revenue: Earn passive credits while you're offline as gamers trade at your space port.

Unstoppable code: We embrace the idea of "unstoppable code." Orbiter 8 requires no centralized services, thus it should still be playable in thousands of years, so long as the network is up and running.

Play On The Go: Play Orbiter 8 on your portable device thanks to the new mobile-friend UI design. 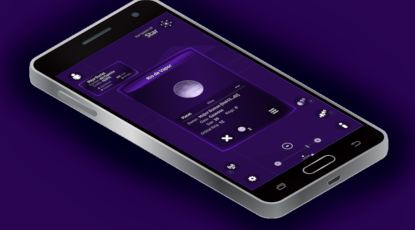 Trade Tokenized Assets: Ships and planets are ERC721 non-fungible tokens with all relevant meta data stored on-chain. Orbiter 8's in-game currency is an ERC20 token. All tokens can be traded on open exchanges. Currently, in Demo 3, OpenSea NFT assets are bound to the Rinkeby network. 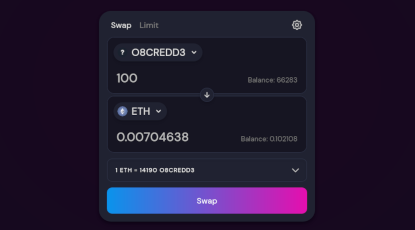 Network Mobility: Play across a variety of EVM compatible networks, now to include Moonbeam!