« Back
Project Link
« Back
Gunstar Metaverse

Vision
Gunstar Metaverse is a massively multiplayer online role-playing and turn-based artillery strategy NFT Game that gives players the real value of enjoyment, excitement in gaming, and the value provided through the blockchain platform.
Description 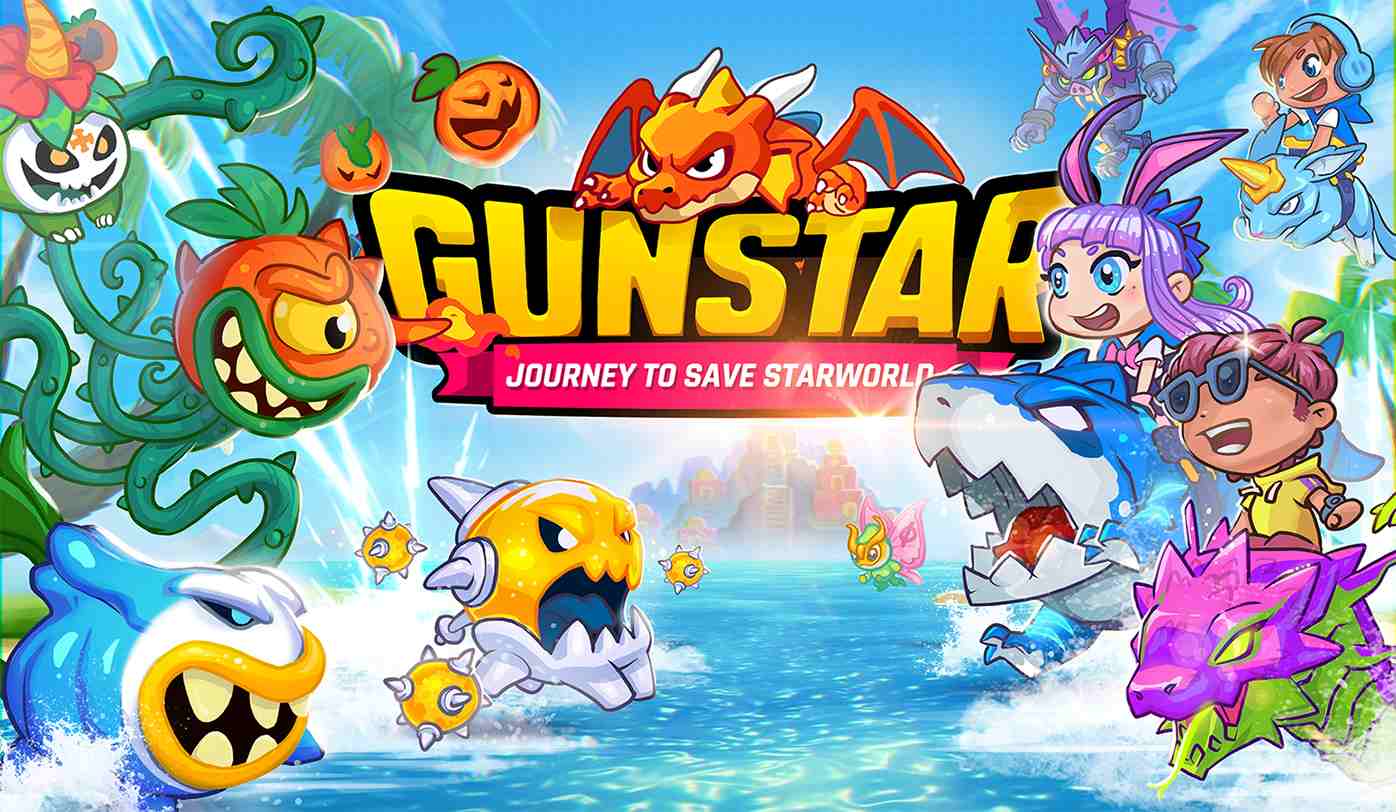 There is a legend that says, thousands of years ago, in the land of Fantasy StarWorld, people and creatures lived and accompanied each other to build a beautiful and peaceful world. However, over a thousand years ago, a technology was developed by humans that had multiple side effects, turning animals into monsters that were corrupted and ferocious. Over time the monsters are grew stronger and are gradually conquering the lands to destroy human civilization, bringing everyone back to the stone Age. Luckily for us, there are powerful summoned beasts left that have not been affected by that ferocious power. Humans eventually learn how to be friends with them, harnessing the power of summoned beasts and available technology, gradually becoming strong enough to be able to resist the destruction of that ferocious power from those monsters. And the story begins with the journey of humans gathering together to tame the summoned beasts, together to destroy the monsters and save the human civilization in StarWorld.

As a turn-based game, we focus on skills and game analysis. Moreover, players need to understand the companion pet chosen to be able to optimize their abilities. With the help of technology, in addition to the power of pets, you can also use the power of human technology to make it easier for you to adventure in the world. Gunstar is a 2D game that bears the properties of a turn-based and ballistics simulation game. In Gunstar, players are placed on 2 opposing teams, the opponent either is an AI monster or a player. They will take turns firing at each other with their pet.