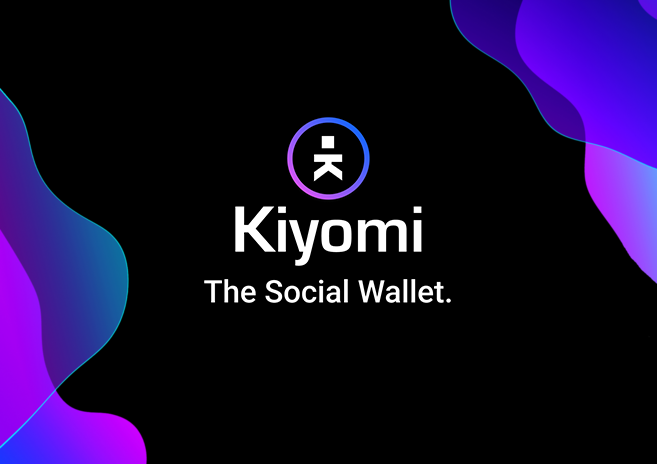 ABOUT
Kiyomi is more than just a multi-chain mobile wallet. It is the portal to the metaverse.

An app to display and play with your NFTs in augmented reality, but with a composable user experience that is mindful of the needs and interactions of a web2 community coming closer to web3.

With the latter in mind, Kiyomi presents the concept of the “mini app” inside the wallet. It is the ability to download mini-apps that suit the needs of the user, or that fit the needs of a particular blockchain ecosystem. In this context, in Kiyomi, a user may unlock mini apps or mini experiences based on the tokens held — for example, unlocking a mini-game for a particular NFT collection. The user may also download tools, in the form of a mini app, that allow the user to be more engage in a blockchain ecosystem — such as a governance mini-app for a DOTSAMA parachain.

WHAT WE BUIDL
For ETHDenver 2022, we buidl the following:
(1) We started transforming Kiyomi wallet from a single chain wallet, and into a multi chain wallet by adding a showcase feature, where Kiyomi wallet users can scan a friend's Metamask wallet QR code and showcase their friend's NFTs in AR.
(2) Most importantly, we implemented the concept of the democracy mini-app for the Moonbean and Moonriver parachain. It is a mini-app that is unlocked once a user holds KSM, DOT, MOVR, or GLMR. The democracy pre-compile is used to pull proposals and referendums and display them inside the wallet.

The democracy mini-app allows users to view on-chain proposals, create proposals, second proposals, and vote for referendums directly from their wallet through the use of the democracy pre-compile.

HOW WE BUIDL IT


Xianxu and Irvin are research students working on immersive reality tech and blockchain. Particularly, they've been developing a MMORPG that is in the likes of RuneScape and Albion online, with a particular focus on multi-chain interaction and off-game experiences in augmented reality.