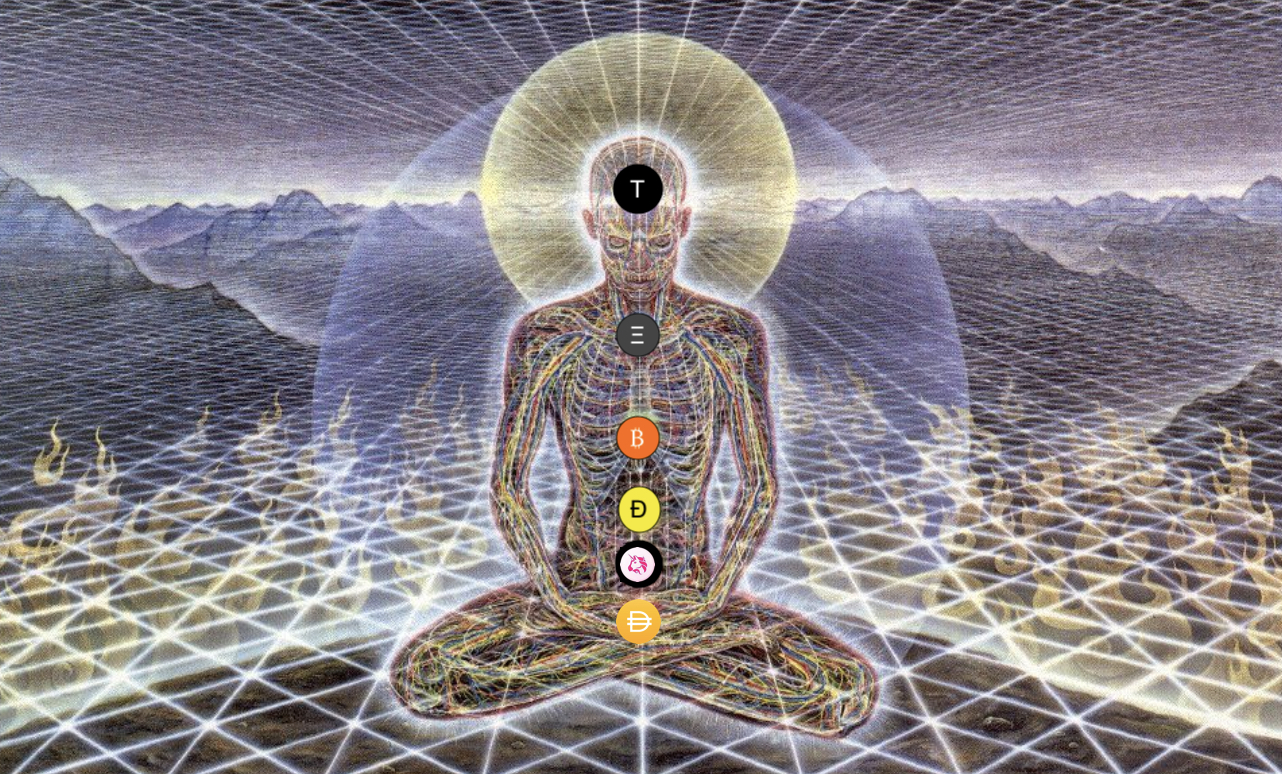 Intuition is a peer-to-peer system for decentralized identity that is economically, reputationally, and “time”-collateralized, facilitating the construction of asymptotically probabilistic, non-deterministic peer-to-peer identity models. This system not only allows for new types of claims to be made, but also bolsters existing decentralized identity efforts through new efficiencies and “skin-in-the-game”. In this system - made possible by blockchain-based technologies such as Ethereum - we introduce an arbitrarily-imposed, variable cost to claiming truth, forcing participants to have an explicit stake in the claims they make. Furthermore, market forces are employed to gamify the attestation process, rewarding those who are the fastest to attest to important, truthful things. The resulting game’s side effect is the bootstrapping of a pseudonymity-preserving, high-quality verifiable claims ecosystem collateralized by the money, reputation, and time of the participants of the system.

Kind of like decentralized Yelp or Linkedin endorsements or social media "likes", but for claiming anything (good food, trustworthy person, giga brain dev, i like the tweet, we like the stonk, etc.) about anything (people, places, things, tweets, publications, etc), where you get paid for participating proportional to the value you add to the system...

Problem 1: In modern society, we are forced to interact with an exponentially increasing number of people and things. As such, we are continually forced into situations where our "intuition" in each interaction is relatively weak. Intuition hopes to supplement our intuition with a rich & robust layer of identity metadata, allowing us to better understanding the things around us.

Problem 2: Today, the web largely employs centralized & federated application-centric modes of digital identity. Decentralized, user-centric, self-sovereign identity is widely accepted in the identity community as an objective improvement to the current model (see: https://www.w3.org/TR/did-core/ & https://www.w3.org/TR/vc-data-model/). However, to date, decentralized identity efforts have been focused on one-to-one, deterministic verifiable claims - that is, one entity verifiably signaling complete certainty that attributes about another entity (or themselves) are true or false (for example, the US Government attesting to the fact that X is your passport number, or a platform attesting to the fact that you published a post).

This is great for some stuff, but not great for other stuff.

We provide a solution for the other stuff, and add an incentives layer to the already-existing stuff in an attempt to gamify the production of useful identity-related metadata.